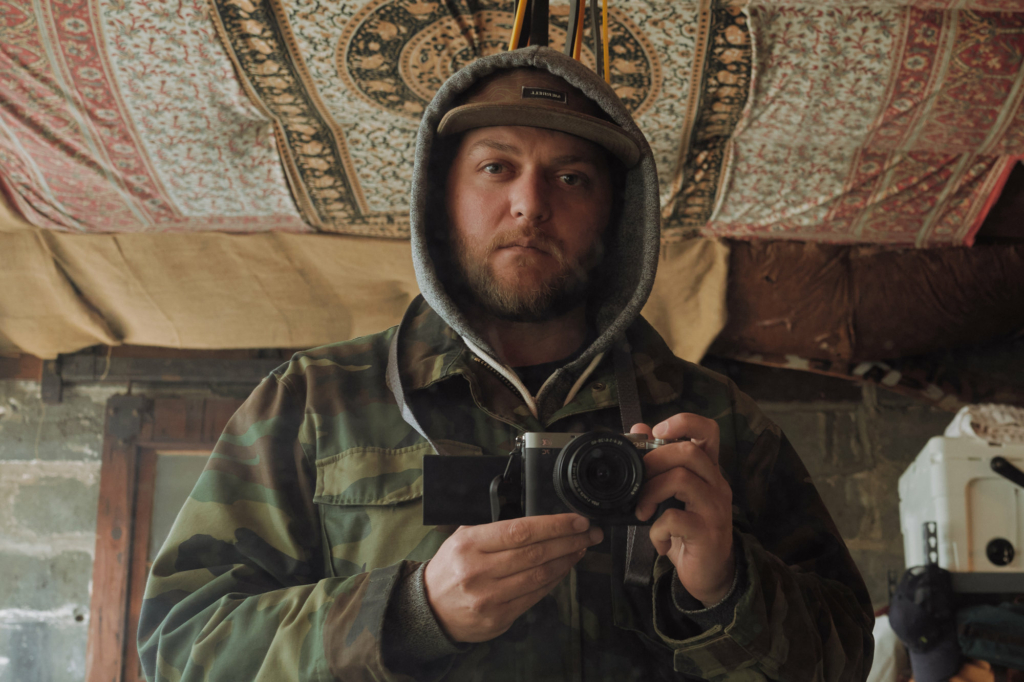 Why is it every time I sit down to write this bio I can’t shake the feeling of it being utterly pretentious. I mean shit, who really wants to know more about me? I’m just some guy living outside of Harrisburg, Pennsylvania who has failed to pick a preferred medium and commit myself to it.

I write, although not as much as I should. I shoot, mainly photographs of encountered stillness. I design, most things but never motion. I cut, videos for a living. I’ve been known to cold rock a mic in my younger days and I’m one half of Black Owl Outdoors.

I like long walks in the forest at dusk, esoteric texts on the nature of reality, underscored with a healthy dose of boom bap hip hop and roots rock reggae.

Well, this is the part where I’m not sure if I’ve said too much, or said too little, and then decide to awkwardly end it. If you feel so inclined, hit me up!